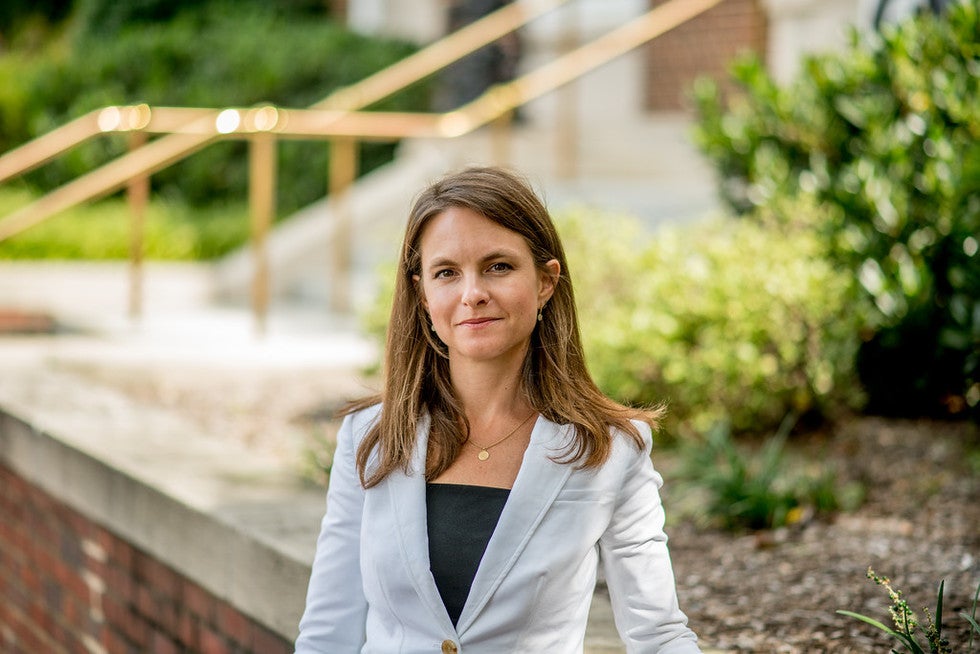 Jessica N. Carmichael defends clients in often high-stakes, and nationally-profiled criminal cases. She fearlessly and meticulously handles all types of criminal matters in federal and state court.  Jessica knows what her clients have at risk, and tirelessly works to achieve favorable results for each and every individual.

Jessica has argued before the Fourth Circuit Court of Appeals, and has been named one of the DC area's top lawyers by Washingtonian Magazine and Northern Virginia Magazine..  Prior to founding Carmichael Ellis & Brock, PLLC she represented clients at the Federal Public Defender's Office and at a private law firm in Alexandria, Virginia.

Jessica clerked for two Judges in Federal Court in Norfolk, Virginia where her husband, a Naval Officer, was stationed. She earned her Bachelors of Arts in communications from the University of Cincinnati, and her Juris Doctor from Boston College Law School. There, Jessica won several awards for oral advocacy, and participated in a clinic that allowed her to teach legal concepts such as freedom of speech to local middle school students.

Jessica spent a summer with the United States House of Representatives Committee on Foreign Affairs, and a subsequent summer with the State Department in the political and economic section of the United States Embassy in Manama, Bahrain. She volunteers at local law schools judging mock trial and moot court competitions.  She is a member of the Federal Bar Association and on the board of the Northern Virginia Chapter of the Federal Bar Association. Jessica is an active member of the National Association of Criminal Defense Lawyers where she is on the Women in Criminal Defense, and National Security committees.