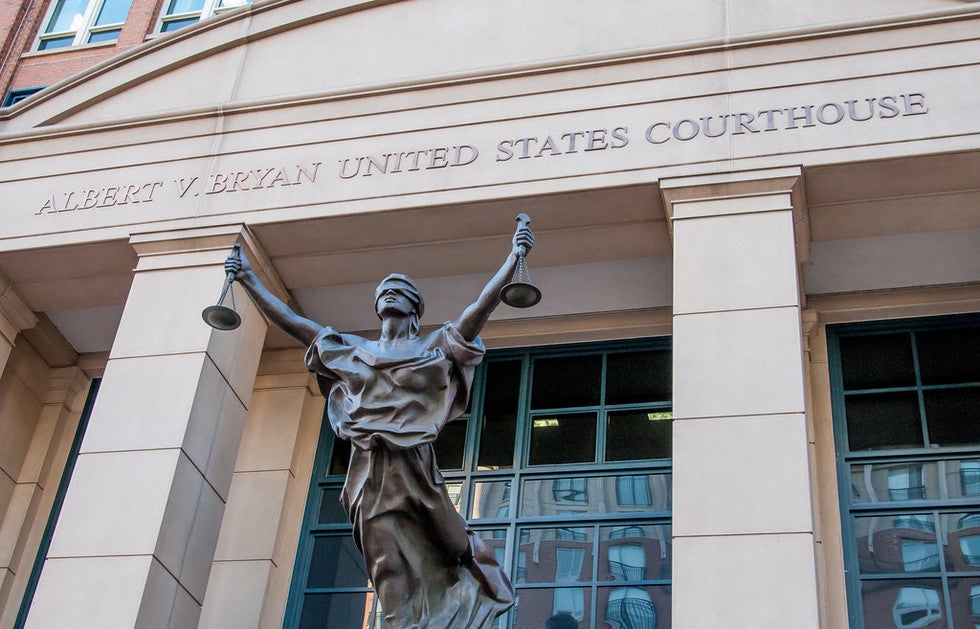 For a reference on how your case will proceed in the Eastern District of Virginia, look at the Federal Case Timeline page.