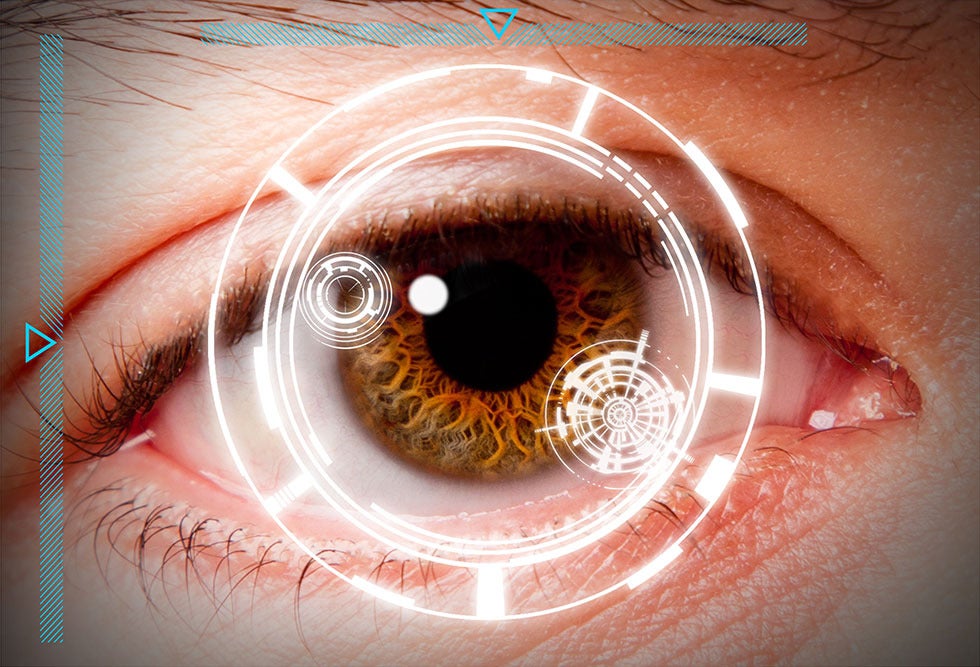 The Federal Rules of Criminal Procedure provide for additional discovery, and require that

[u]pon a defendant's request, the government must permit the defendant to inspect and to copy or photograph books, papers, documents, data, photographs, tangible objects, buildings or places, or copies or portions of any of these items, if the item is within the government's possession, custody, or control and:

(i) the item is material to preparing the defense;

(iii) the item was obtained from or belongs to the defendant.

Fed. R. Crim. P. 16(a)(1)(E) (emphasis added). Under this rule, the defendant is entitled to relevant evidence, even if inculpatory.

Rule 16's mandatory discovery provisions were designed to contribute to the fair and efficient administration of justice by providing the defendant with sufficient information upon which to base an informed plea and litigation strategy; by facilitating the raising of objections to admissibility prior to trial; by minimizing the undesirable effect of surprise at trial; and by contributing to the accuracy of the fact-finding process.  United States v. Pesaturo, 519 F. Supp. 2d 177, 189 (D. Mass. 2007) (internal quotation marks omitted); see also United States v. Poindexter, 727 F. Supp. 1470, 1473 (D.C. Cir. 1989) (“The language and the spirit of the Rule are designed to provide to a criminal defendant, in the interests of fairness, the widest possible opportunity to inspect and receive such materials in the possession of the government as may aid him in presenting his side of the case.”).

For cyber crime cases, defendants can seek information related to government agents online. For example, if government agents are active in the online forums that are the subject of the criminal activity, their statements may be exculpatory for the defense and thus required disclosure under Brady v. Maryland, 373 U.S. 83 (1973) and its progeny.

It is well-known that Government agents, or those acting on behalf of the Government, monitor and often participate in chat rooms and other online forums. See, e.g., N. R. Klienfield and Somini Sengupta, Hacker, Informant and Party Boy of the Projects, N.Y. Times, March 9, 2012 at A1. Defendants can seek disclosure of undercover government employees, or those acting on behalf of the government, who participate in forums where the alleged criminal activity of the defendant occurred. Some of the information that can specifically be sought relates to the individuals' usernames as well as the date, time, nature, and content of any contribution undercover agents made to online forums. Particularly in cyber crime cases, the content of chats are potentially exculpatory, particularly if they reveal government agents initiated and encouraged discussions of cyber attacks.

Additionally, there are known private individuals working undercover for the government in some online forums. One such individual widely known is Hector Xavier Monsegur or “Sabu” who led notoriously led politically motivated cyber attacks on Visa, MasterCard, PayPal and Sony until he was caught and slipped into the role of federal informant. See N. R. Klienfield and Somini Sengupta, Hacker, Informant and Party Boy of the Projects, N.Y. Times, March 9, 2012 at A1. At the direction of law enforcement, “Sabu” was responsible for having encouraged cyber attacks of other defendants, most notably, Jeremy Hammond in the Southern District of New York. See id.

In cyber crime cases, Ayotte Carmichael Ellis & Brock, PLLC will tenaciously investigate the sources of the government investigation and demand that the Court compel disclosure of any undercover government employees, or those acting on behalf of the government, who participated in the alleged criminal activity.