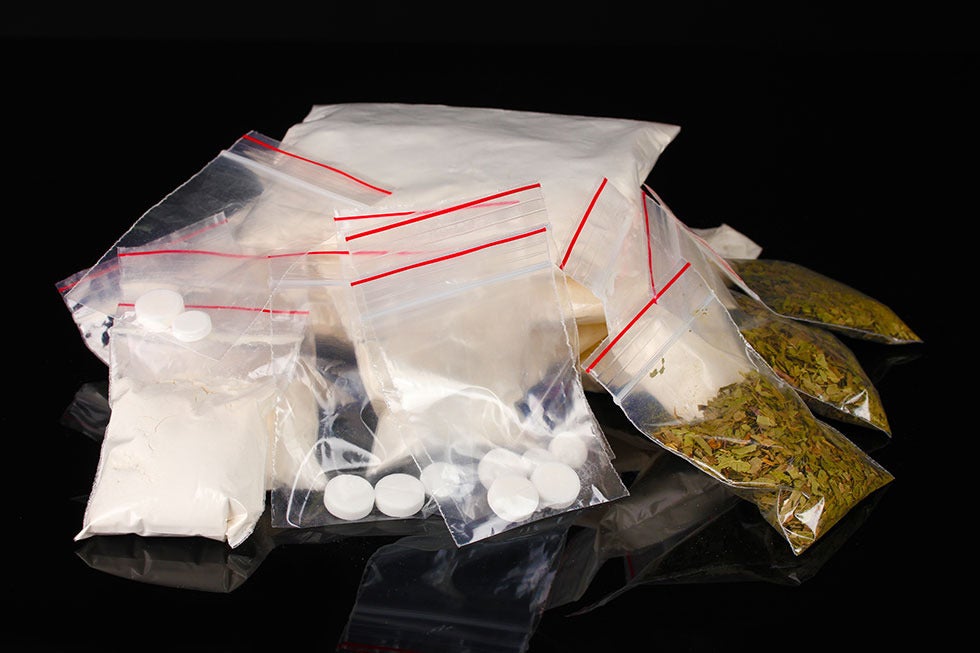 A federal drug charge is one of the most serious charges you can receive.  As has been reported in the news repeatedly over the last several years, the federal prisons are groaning under the weight of non-violent drug offenders.  In fact, the drug laws are so unfair that since 2007, three significant amendments have been passed by the United States Sentencing Commission, and by Congress, to reform the harsh sentencing schemes. Ms. Harris  began her career as a lawyer working on this very issue at the Federal Public Defender's office, overseeing a project which resulted in hundreds of sentence reductions for inmates serving shockingly long sentences.  Unfortunately, the Eastern District of Virginia has the highest rate of crack-cocaine prosecutions and convictions in the country, even today.

Federal agents, and therefore federal prosecutors, operate on a wholly different level than state law enforcement and prosecutors.  This is mainly a matter of funding, however, the scope of the cases is much broader.  For instance, a federal investigation often involves large quantities of drugs that cross state lines.  Virginia state police do not have the jurisdiction to investigate or prosecute those cases.  The federal agencies who investigate drug crimes include, believe it or not, not only the DEA (Drug Enforcement Agency), but also ATF (Alcohol, Tobacco and Firearms), the FBI, DHS/ICE (Department of Homeland Security/Immigration and Customs Enforcement), various military agencies, the United States Postal Service, and more.  Their equipment is more sophisticated, they have more agents to dedicate to surveillance, gathering and sifting evidence, and they have a wide network of confidential informants.

Evidence is often gathered through wiretaps and confidential informants. Confidential informants are very often people just like you who have been arrested, are looking at spending the rest of their life (or close to it) in federal prison, and opt to provide information to the government in the hopes of receiving a sentence reduction or some other lenient treatment.  The testimony of these informants is so useful, and so damaging, that we estimate well over 50% of federal drug cases involve an informant.

Federal drug charges often include a conspiracy charge.  This means that the government has to prove that you did not act alone in planning the crime.  However, you can be responsible for the actions of others in the conspiracy.  Thus, if you only sold small amounts of cocaine over a period of six months, you can still be held responsible for the total amount everyone in the conspiracy sold, as long as it was foreseeable to you.  This standard is crippling, because the federal sentencing guidelines are based, in part, on the drug weight you will be attributed with.

Conspiracy charges are favored by federal prosecutors because they allow them to cast as wide a net as possible. Even bit players in a drug transaction can face the same charges as the leader.  Prosecutors may also charge drug defendants with racketeering depending upon the evidence.

Federal sentencing guidelines for drug crimes are significantly harsher than their state counterparts for the same offense conduct.  The feds do not give "suspended time" and you do not get out early, unless you become an informant and get a sentence reduction down the road.  As experienced federal practitioners, we take a piercing look at whether the government can prove its allegations.  If there are constitutional violations regarding the seizure of evidence, or interrogation, we get right to the heart of them and litigate those motions on your behalf.  If your case proceeds to trial, we are ready and eager to tear apart the informant's snitch testimony on the stand (which is often exaggerated.)  And if you are convicted and your case proceeds to sentencing, we keep the focus on treatment and rehabilitation rather than a lengthy prison sentence.  While the federal sentencing guidelines call for oppressive sentences, the judge always has the discretion to sentence you to what they feel is fair, and we delight in convincing them that our proposal is the most fair result.