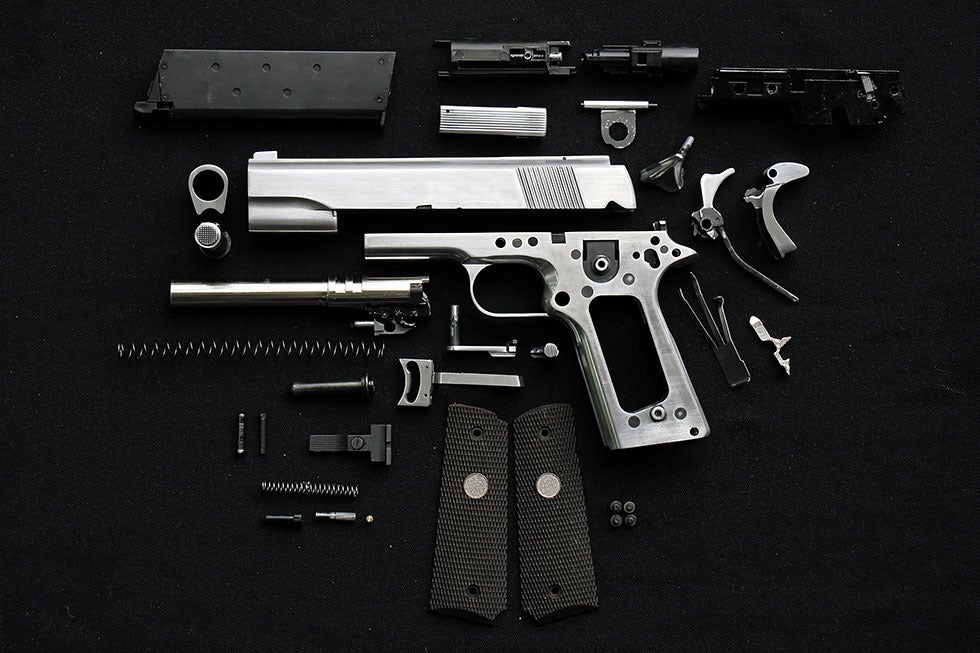 In the Eastern District of Virginia, one of the most common charges for drug dealers are weapons offenses.  Two main statutes are utilized for these charges:

18 U.S.C. 922(g), or "felon in possession of a firearm."   This is a Class C felony punishable by up to 10 years in federal prison.  The federal sentencing guidelines for this charge are heavily increased if a defendant has a prior drug conviction or crime of violence.

Drug dealers are not the only ones charged with weapons violations.  The law now prohibits many classes of people from carrying or possessing weapons, including those who have state domestic violence misdemeanor convictions, and some people with adjudicated mental health illness.  Furthermore, not only weapons, but simply ammunition, are interpreted to be prohibited under these statutes in certain cases. However, if any weapon is present or nearby when drug distribution occurs, the government will almost always allege that the firearm was utilized for protection to aid in dealing drugs.

Federal sentencing for gun crimes can be a complex matter.  The federal sentencing guidelines ratchet up the potential sentence for a variety of "enhancements", including whether the gun was ever reported stolen, whether the serial number is obliterated, whether it has a "large capacity" magazine or has been altered, and whether the defendant has prior convictions for drug offenses of crimes of violence.  It's important to work with a lawyer who realizes all of these issues from the beginning, inspects the evidence correctly and asks the government the important questions.  Only then can a federal defense lawyer make the right estimation of your potential sentencing risk.

These are extremely serious charges to sustain and your lawyer needs to be involved from the very beginning of the case.  Ayotte Carmichael Ellis & Brock, PLLC has jury trial and bench trial experience in these cases. In many prior cases, the firearms did not, in fact, belong to the client, or were not, in fact, used to aid in the distribution of drugs.  It is crucial to demand and review the forensic evidence in each individual case, interview witnesses, and challenge the government's evidence, especially when the charges call for harsh mandatory minimums.  We will be happy to discuss all of these options with you and aggressively fight your case to keep you from serving a long prison sentence.