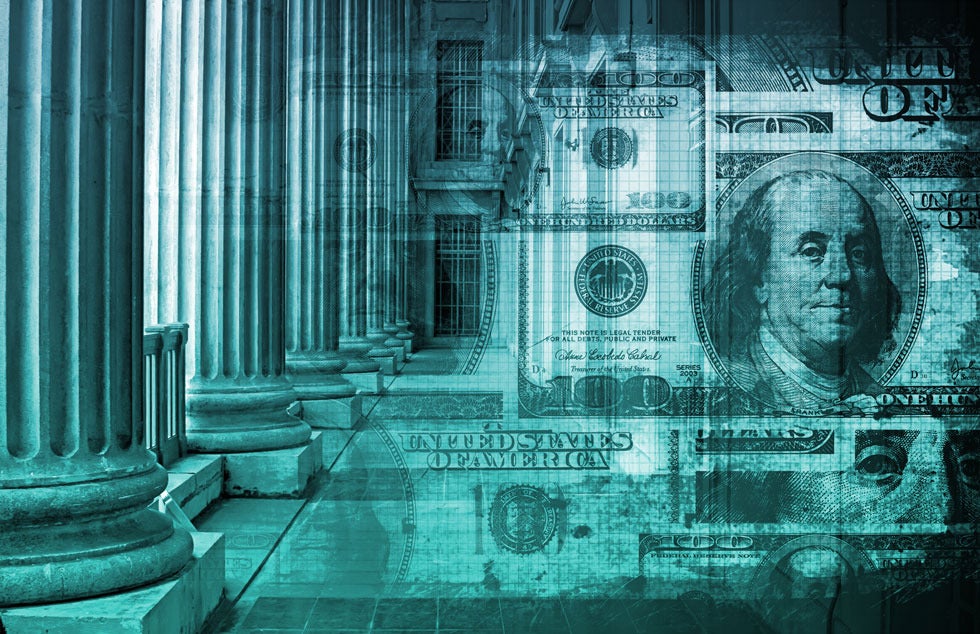 Federal fraud crimes are investigated by a number of federal agencies, including the IRS, FBI, ATF, DHS/ICE, USPS, DEA, NCIS and more. Unlike many attorneys, we enjoy fraud cases despite their voluminous boxes of documents to sift through. As an experienced federal criminal defense lawyer, are not daunted by the amount of evidence to review, and we don't ignore it when we get tired, and just advise you to "plead out."  The secret to many white collar crime cases is that the government agents and the prosecutors get just as weary and confused by the paper trail as any normal person.  Often times, they rely on overwhelming amounts of paperwork which doesn't necessarily add up to the required elements of the offense. There are chinks in their armor we can exploit, and we don't hesitate to do this on your behalf.  We are ready and eager to represent you in the following types of federal fraud cases, among others:

Not only have we represented many clients who were charged with these offenses, we have significant jury trial experience in these cases, have happily secured "not guilty" verdicts, dismissals, and reduced charges, and when there have been convictions, have secured below-guidelines sentences in multiple cases.  We work closely with the best experts in the business and will be able to recommend to you whether we need to engage the services of a forensic accountant or other professional to challenge the government's evidence and preserve all of your rights.

Some of the more interesting cases our attorneys have worked on include:

- a client charged with over 30 counts of money laundering, tax evasion, and tax fraud as a result of not reporting his drug conspiracy income, after pleading guilty to and finishing a prison sentence for the underlying drug conspiracy

- a client charged with mortgage fraud for assisting people  with refinancing their homes and making false statements to the U.S. government in the process

- several clients involved in different credit card fraud rings, from the highest person in the organization directing the activities and stealing people's identities, to the lowest person on the totem pole, who makes only a few dollars for their efforts