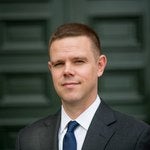 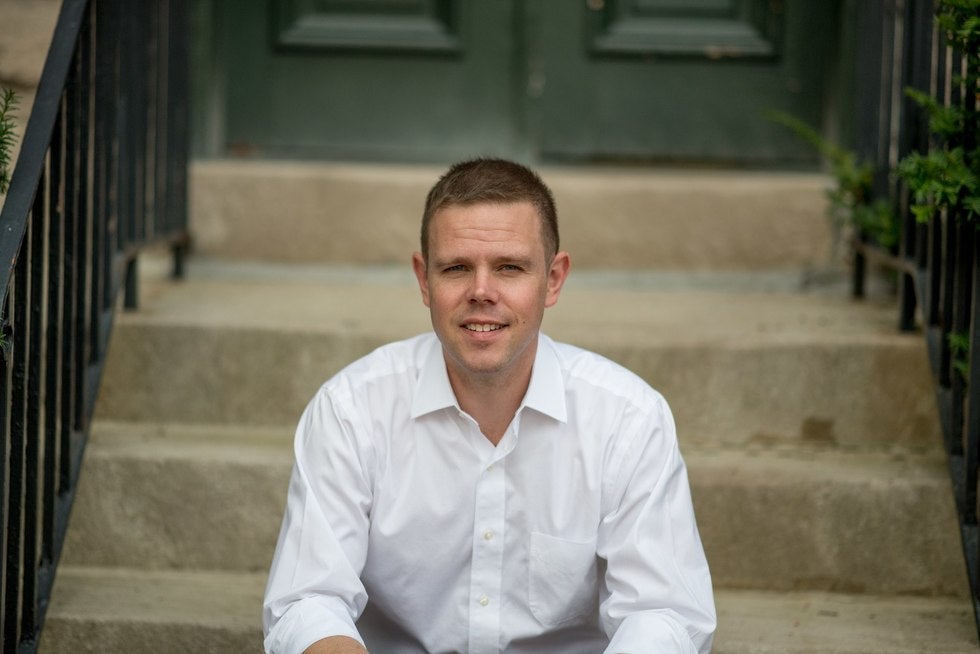 Yancey Ellis is the managing partner at Carmichael Ellis & Brock, PLLC, and is a vital asset in our firm-wide mission of service to the indigent, upholding the Constitution, and guiding our clients through the criminal justice system. Yancey is also the lead attorney on cases assisting military service members and veterans with their special legal needs. Yancey Ellis joined Carmichael Ellis & Brock, PLLC, after working for the very well-respected Public Defender's Office for the City of Alexandria.

At the Alexandria Public Defender's Office, Yancey defended almost two thousand clients against criminal charges by the Government. Yancey defended clients charged with robbery, malicious wounding, possession with intent to distribute drugs, sexual assault, larceny, embezzlement, obstruction of justice, resisting arrest, trespassing, forgery, fraud, and others. Yancey also extensively litigated all kinds of traffic cases such as driving while intoxicated (DWI), driving under the influence (DUI), and reckless driving. Even when things did not go well at trial, the fight was not over. Yancey has appealed cases to the Court of Appeals of Virginia and the Supreme Court of Virginia in order to continue defending his clients.

Prior to joining the Public Defender's Office, Yancey was an attorney in the U.S. Marine Corps. He worked as a prosecutor and a law of war advisor, but spent most of his time as a military public defender. Yancey defended hundreds of Marines and Sailors accused of crimes. He was able to obtain favorable outcomes for many of his clients, including several full acquittals. Yancey defended against charges such as drug distribution, aggravated assault, human trafficking, sexual assault, fraud, and many others. He was named the U.S. Marine Corps Defense Counsel of the Year for the Western United States in 2009. Yancey left active duty service in 2010, but he is still currently a member of the U.S. Marine Corps Reserves where he teaches litigation skills to defense attorneys on active duty. Yancey graduated in the top 10% of his class at the Basic School in Quantico, Virginia and 2nd in his class at the Naval Justice School in Newport, Rhode Island.

Yancey graduated in the top 15% of his class at the George Mason University School of Law. Litigation was the focus of his studies. He participated in the Trial Advocacy Association and focused most of his course work on criminal law and procedure. During his third year of law school, Yancey interned as a Special Assistant United States Attorney (SAUSA) at the U.S. Attorney's Office for the Eastern District of Virginia. As a third-year law student, he prosecuted many misdemeanor cases, which gave him valuable courtroom experience and allowed him to begin developing his trial skills.

Yancey was born and raised in northern Virginia. He is honored to be defending clients in the community where he grew up and where he currently lives with his family.