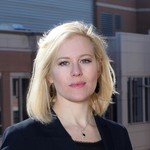 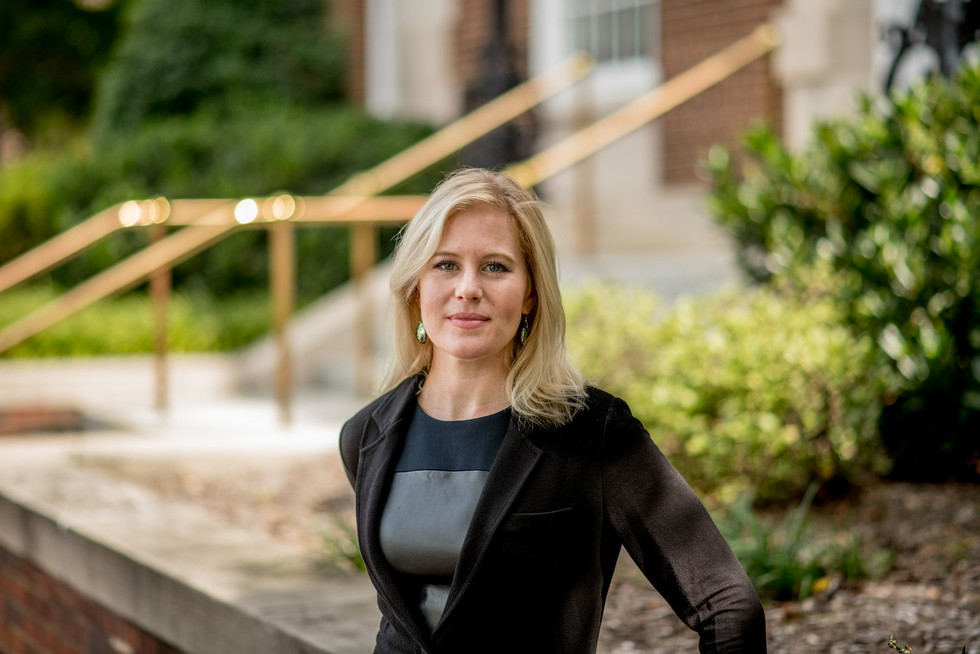 In 2007 Phoenix relocated to Northern Virginia with her former husband, a naval officer. In her first employment with the Federal Public Defender in Alexandria from 2007-2008, she oversaw a massive project obtaining hundreds of sentence reductions for inmates across the Eastern District of Virginia, and successfully gained the only greater than two-level reduction granted in this District. Phoenix then joined the well-respected Alexandria Public Defender's Office from 2008-2010, and subsequently served as an Assistant Federal Public Defender  in Norfolk, Virginia.

As a former dedicated public defender, Phoenix has represented hundreds of clients on matters from traffic and domestic matters to the most serious federal crimes. Ms. Ayotte's clients actively seek her out because of her wholistic approach to representation- she sees right to the heart of the matter, and is ready to stand by you during the most troubling time of your life.  Not only does she get results- you will feel heard, understood, and your story will be told when she represents you.  Because of her background, Phoenix has a unique perspective on all aspects of military life, law enforcement quirks, and the challenges facing individuals from every sector of the socio-economic strata.  No one is judged, and everyone is welcomed.

Phoenix has served as a moot court and mock trial judge for the Capitol City Mock Trial Competition, Regent School of Law, William and Mary School of Law, George Mason School of Law, George Washington School of Law, and the Thurgood Marshall Federal Bar Association Moot Court Competition in Washington, D.C.  She has served as a mentor to the many law student interns she has supervised, and is active in seeking out teaching opportunities, including the 2015, 2016, and 2017 Alexandria Bar Association CLE Marathon (criminal portion- Privacy and the Law) as well as prior instruction of the Federal Sentencing Guidelines Training (2010-2013).

Ms. Ayotte was recognized as a Top Lawyer in the Washingtonian Magazine, a "RISING STAR" by Super Lawyers for 2016, 2017, and 2018 in the Washington Post magazine, and has received the following additional recognitions: 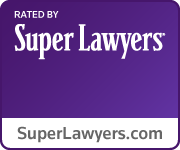