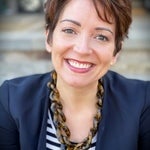 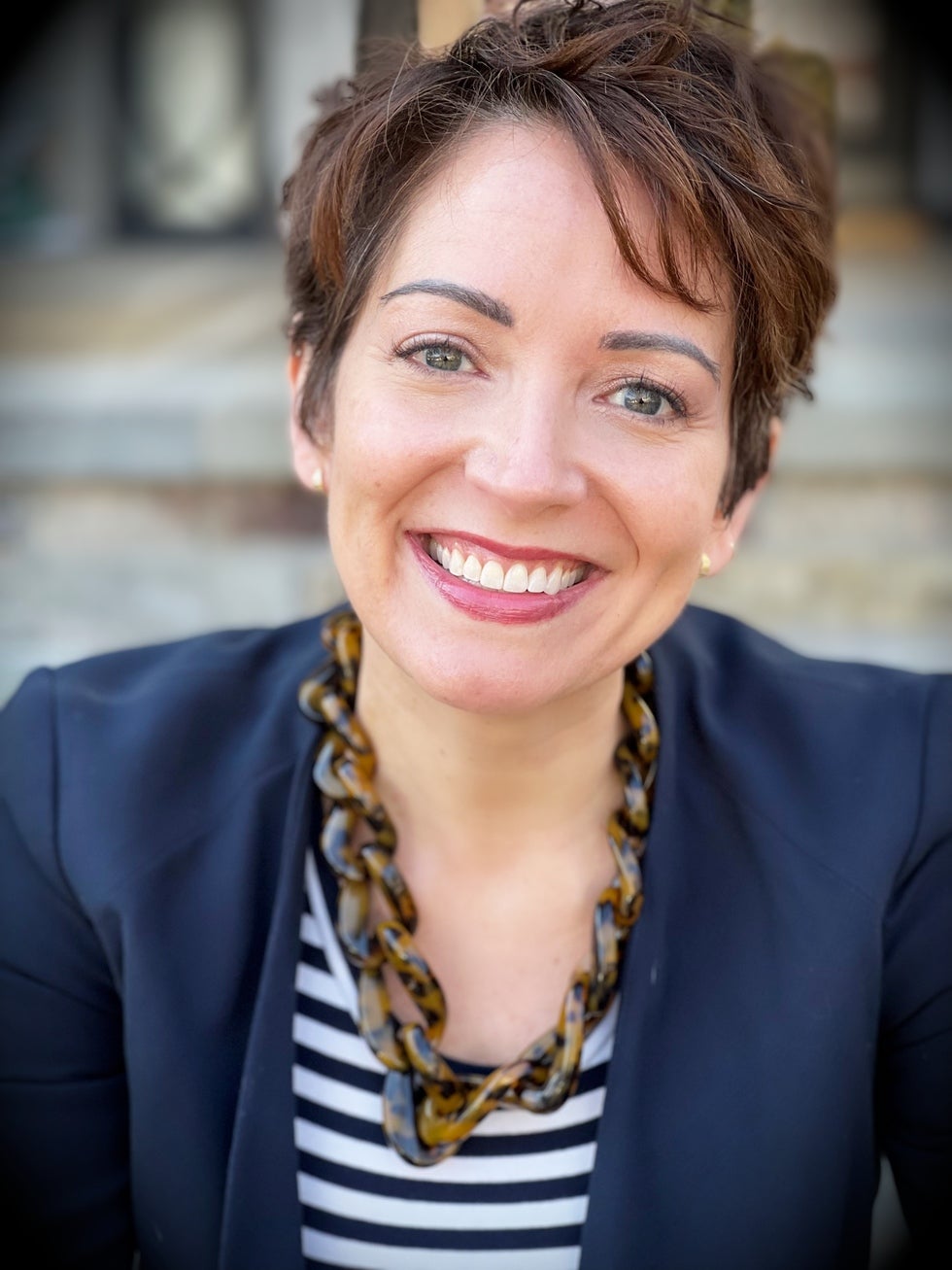 Julie Wilson is a skilled and passionate advocate who genuinely cares about her clients. She practices in both federal and state courts, representing clients who are under investigation or charged with criminal offenses.

Julie has worked for federal judges for nearly twenty years, with a significant focus on criminal practice and procedure. For over a decade, she was legal counsel to the Judicial Conference of the United States Advisory Committee on Criminal Rules, the committee charged with studying proposed amendments to the Federal Rules of Criminal Procedure. Examples of issues on which she assisted the committee include discovery and disclosure (e.g., Brady and its progeny, Rules 16 and 16.1); pleas; obtaining warrants; grand jury secrecy provisions; protection of cooperating witnesses; electronic filing and service; post-conviction procedures; and use of remote procedures to conduct criminal proceedings under the current rules and the CARES Act exceptions to those rules. Julie's responsibilities required regularly acting as the committee's liaison with the U.S. Supreme Court and Congress on rules-related issues.

Julie also has experience being in court daily. She served as a career law clerk to two Magistrate Judges in the U.S. District Court for the Eastern District of Virginia, participating in hundreds of misdemeanor trials, detention hearings, pleas, sentencings, grand jury returns, and pre-trial motions hearings (including on suppression issues). Julie also has extensive experience handling post-conviction motions in felony cases, including federal and state habeas petitions.

Julie is an excellent communicator with the ability to think quickly on her feet. In addition to being a talented writer and oral advocate in her own right, for many years she taught legal research and writing to first-year law students at the American University Washington College of Law.

Julie was raised in Gainesville, Florida. She received a B.A. with Honors in Political Science, with a concentration in International Politics, from the University of Florida. Her coursework included a semester with the Haiti Working Group at the U.S. Department of State. She graduated magna cum laude from the William and Mary School of Law, where she was on the William and Mary Law Review and served as a judicial extern in the Norfolk Circuit Court. Before working for the federal judiciary, Julie practiced law in the Tidewater region of Virginia where she represented clients in both federal and state courts.

Julie is a long-time resident of the District of Columbia, where she is an active member of her community. Her volunteer work and activism focus on issues of diversity, inclusion, and equality. Julie and her family are particularly committed to helping those in the community who are experiencing homelessness.